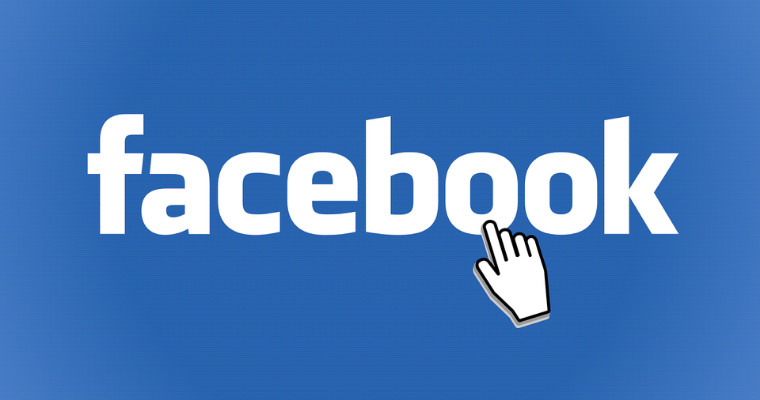 Facebook came up with the announcement of its suite of tools and the Social Audio offering to engage the Facebook members with new ways. The offerings are working as a competitor for the Clubhouse, which is making the audio a much hotter social media trend. The audio tools and features are going to roll out in the coming months.

Facebook opted to state that it has opted for investments in various audio technologies like speech-to-text. There is also sound morphing to bring the pro sound studio power in a much user-friendly manner. Also, it is going to come up with a UI that is much easier for all everyday users.

The goal is for people to create audio stories with the help of advanced AI technologies, which is making it possible to create in a public space from home. The audio tools are going to form a foundation for the suite of the social audio products which Facebook is going to unveil.

Facebook also came up with the announcement of the belated introduction for the natively listening of the podcasts on the Facebook app. Podcasting has been a much hot trend for the past few years. However, it is taking a slight dip as the pandemic is less commuting and listening to the podcasts. This feature is going to be introduced to the Facebook app within the coming months.

Facebook is also introducing what it is calling Live Audio Rooms. This the latest version of Facebook’s Clubhouse, which is going to be available through the Facebook and Messenger apps.

Google’s John Mueller says, “Now’s a perfect time” for the SEO Side Hustle