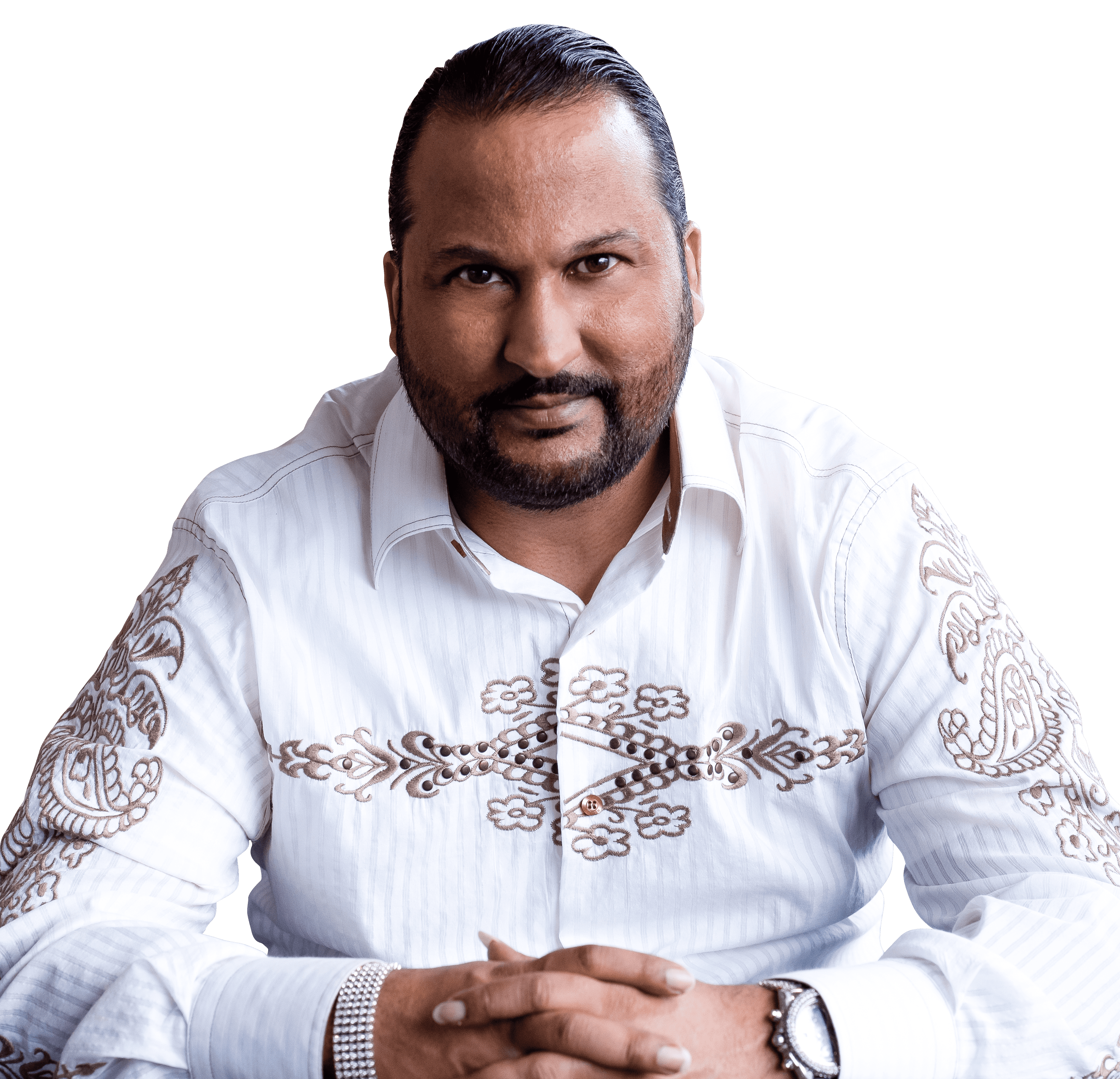 With the overwhelming omnipresence of the internet and everyone’s love of music, information regarding radio airplay is priceless for anyone seeking to build their music brand. Radio airplay tracking is the perfect tool for any individual or company in the music industry to expand and reinforce their audience. 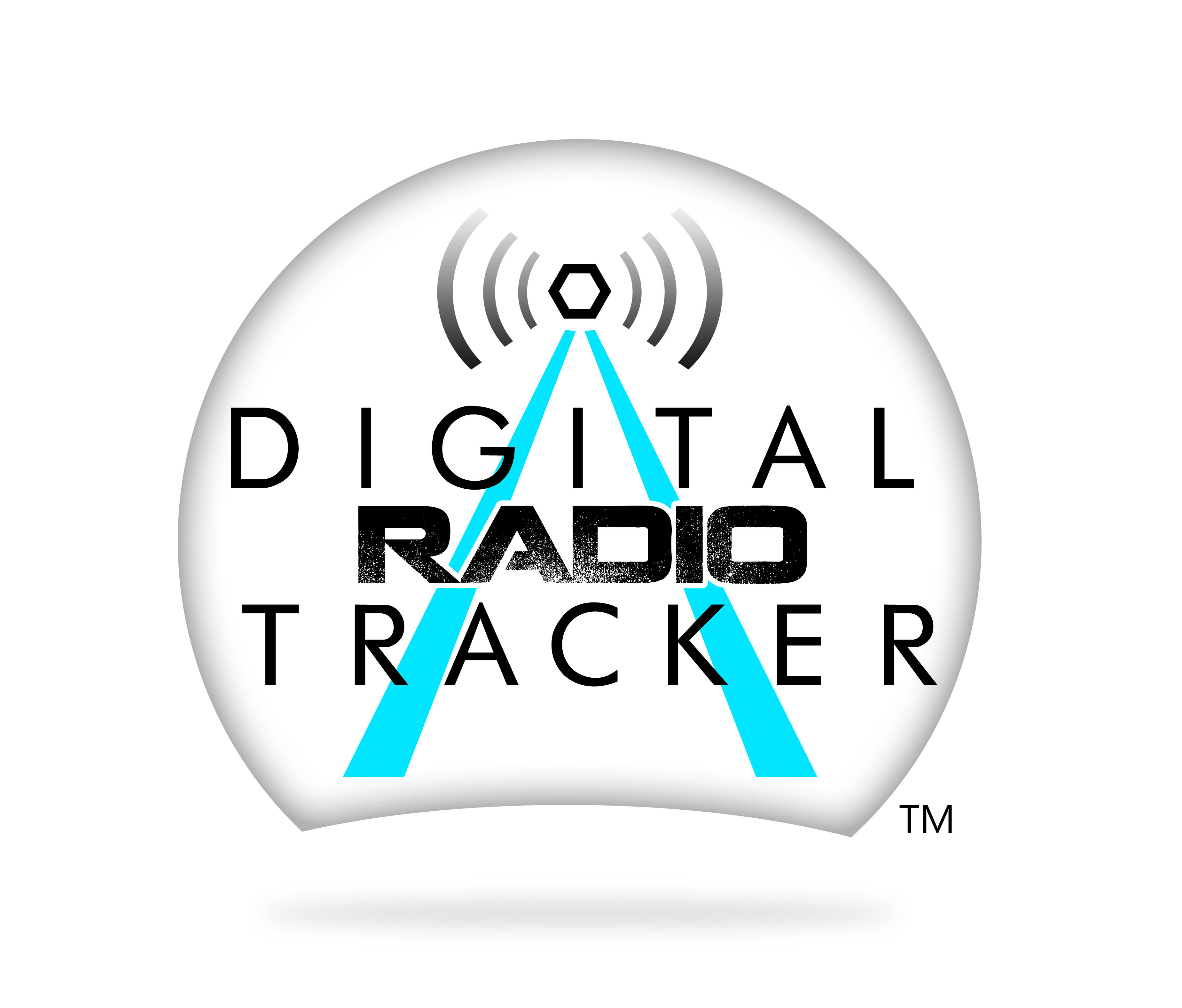 DigitalRadioTracker.com Inc. is a private U.S. based firm that has developed a user-friendly platform which provides music clients with lucrative and creative marketing research initiatives. The company also provides insights that are personally designed to help music related brands all over the world drive profitable growth and expand to new heights.

DigitalRadioTracker.com Inc. is a leading global internet radio monitoring company which tracks radio airplay of songs played on over 5000+ radio stations around the globe. These stations are comprised of: Terrestrial FM (Commercial & Non-Commercial), College, Satellite as well as thousands of streaming Internet radio stations. DRT has customized an all-inclusive, superior tracking technology software that monitors radio airplay detection of songs 24 hours a day, 7 days a week and 365 days a year. This innovation is coupled with online real-time powerful and invaluable airplay information that is revolutionizing song tracking. This amazing technology requires no special encoding or finger printing. The system’s unique database logs songs that are played on all the radio stations that DRT currently monitors. DRT’s website also provides music charts of songs played on a national level for the current week for Pop, Hip-Hop/R&B, Country, Christian/Gospel, Rock and other genres of interest.

DigitalRadioTracker.com Inc. tracks and records over 45 million songs that are played each week and compiles the information for chart creation as well as DRT Reports for its clients. A DRT Report provides information about a song that received airplay on a specific station, the exact time of day/night it was played and most importantly, it displays the number of times the song was played. DRT also offers historical eight-week reports which list the history of airplay detections on all DRT’s monitored stations during the previous eight -weeks. In addition, DRT provides comprehensive reports which outlines the exact time of day a song is played on each of DRT’s monitored stations as well as any remix versions being played. Since the conception of music monitoring, no other company has provided this type of specialty information. Other broadcast monitoring companies have only merged the information into one report, making it impossible to determine which version of a song is being played. Also, DRT is the only company in the U.S. to monitor BBC Radio which is the largest radio network in Europe. DRT also monitors radio stations in other continents such as Asia, South America, Africa and Australia. This allows DRT to become more intrinsically valuable to its clients as well as expanding into the most popular European and major markets abroad.

“In today’s music market it’s important to have the right tools for success. Information is everything” says DRT’s Michael Matthews. “DRT provides the right analytics to it’s clients which enables them to have the greatest impact on their target market!”

As technology becomes even more prevalent in our life, new techniques are made available to exploit the opportunities presented. What DRT can accomplish for artists, record labels, publishers, booking agents, radio station programmers and businesses in the music industry is a huge step forward and will enable everyone to compete. DRT Reports are a valuable tool that any artist, record label, manager or anyone in the music industry can utilize to promote their radio airplay story.

“DRT’s mission is simple, we want to give a voice to small radio stations, both online and small-market Terrestrial FM that would otherwise go unheard. At DRT, we want to add value to the music industry and empower independent artists and labels as well as majors to develop a clear path in an ultra- competitive marketplace!” explains Mr. Matthews.