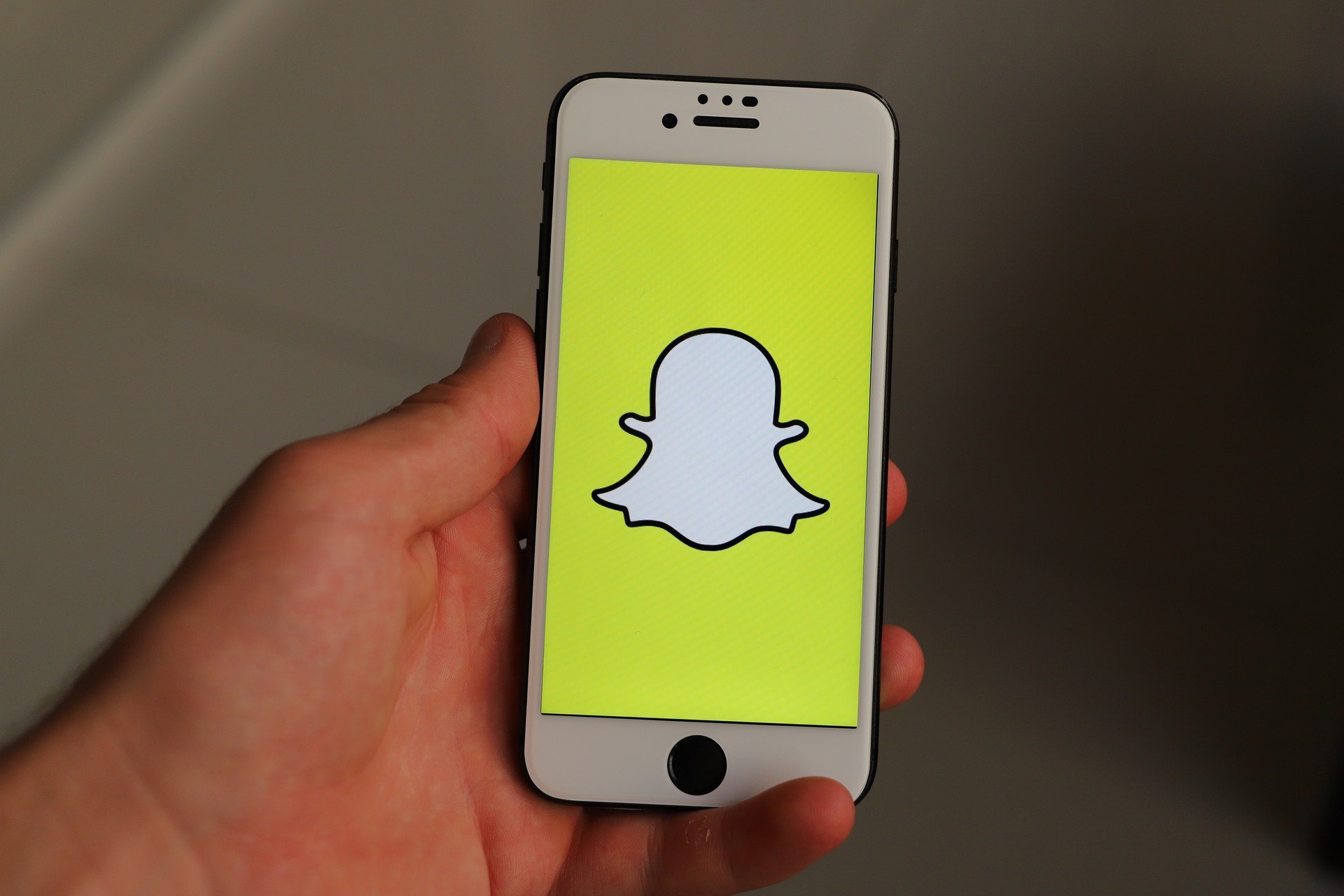 Very good news is coming from Snapchat from the users. Finally, Snapchat users can display the followers of their public account on Snapchat.

Mike Metzler, a social media researcher, discovered this update first on 3rd Nov. He shared this news with screenshots in his Twitter account.

They mentioned that the public displaying of vanity metrics like subscriber count may disturb the Snapchat environment. But a change of heart has seen in recent times.

Snapchat spokesperson has commented, “We have listened to feedback from our creator community and many of them expressed interest in having the option to show that their community on Snapchat is growing. So starting today, we are giving creators the option to make subscriber counts visible on their public profile.”

The Snapchat spokesperson said,” We understand not every creator wants to have public matric visible to their fans. Therefore, creators can choose to toggle this metric on and off as needed in their settings.”

According to social media researchers, the reason behind this update of Snapchat is mainly the advertising policy.  This update will motivate the Snapchat influencers; they will create more content in Snapchat. Also, there are chances to get some new influencers and of course, new users in Snapchat. It will also help the users to discover the relevant business and channel to follow. Fake channels using the same data will be identified easily. Users can now enjoy genuine content with less effort.

However, Snapchat has given the option to hide the subscriber count. This will encourage a user’s privacy and help to build the community of Snapchat.

WordPress 5.6 is about to break useless sites