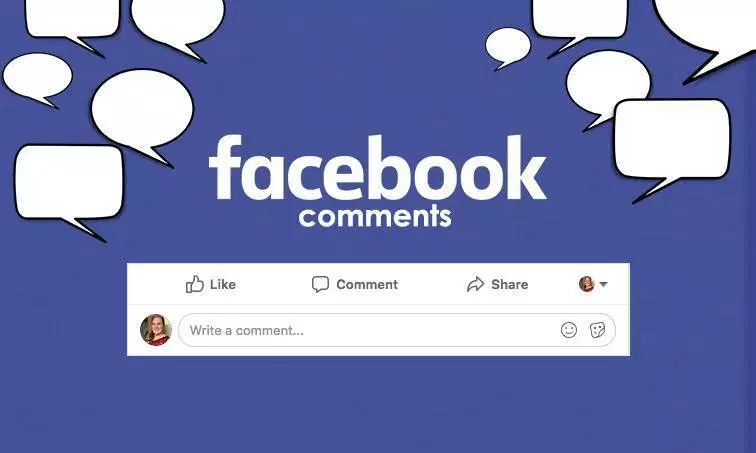 We know that people love to read Facebook posts and comments related to it. Because it is where people get a lot of information regarding various topics around the world. Also, it can be that the post is about something from your area or someone who you know personally. So you will read any and every comment from that post. However, there is also the case of people reading just the top comments while the other comments, which are actually better, remain unseen.

The comments have interactions from the Page or person who originally posted; or

The comments or reactions are from friends of the person who posted.

We will continue to take other signals into account so we do not prominently show low-quality comments, even if they are from the person who made the original post or their friends.”

The social media company also says that pages that have lots of followers will be able to enable ‘Comment Ranking’ which will highlight the relevant comments first.