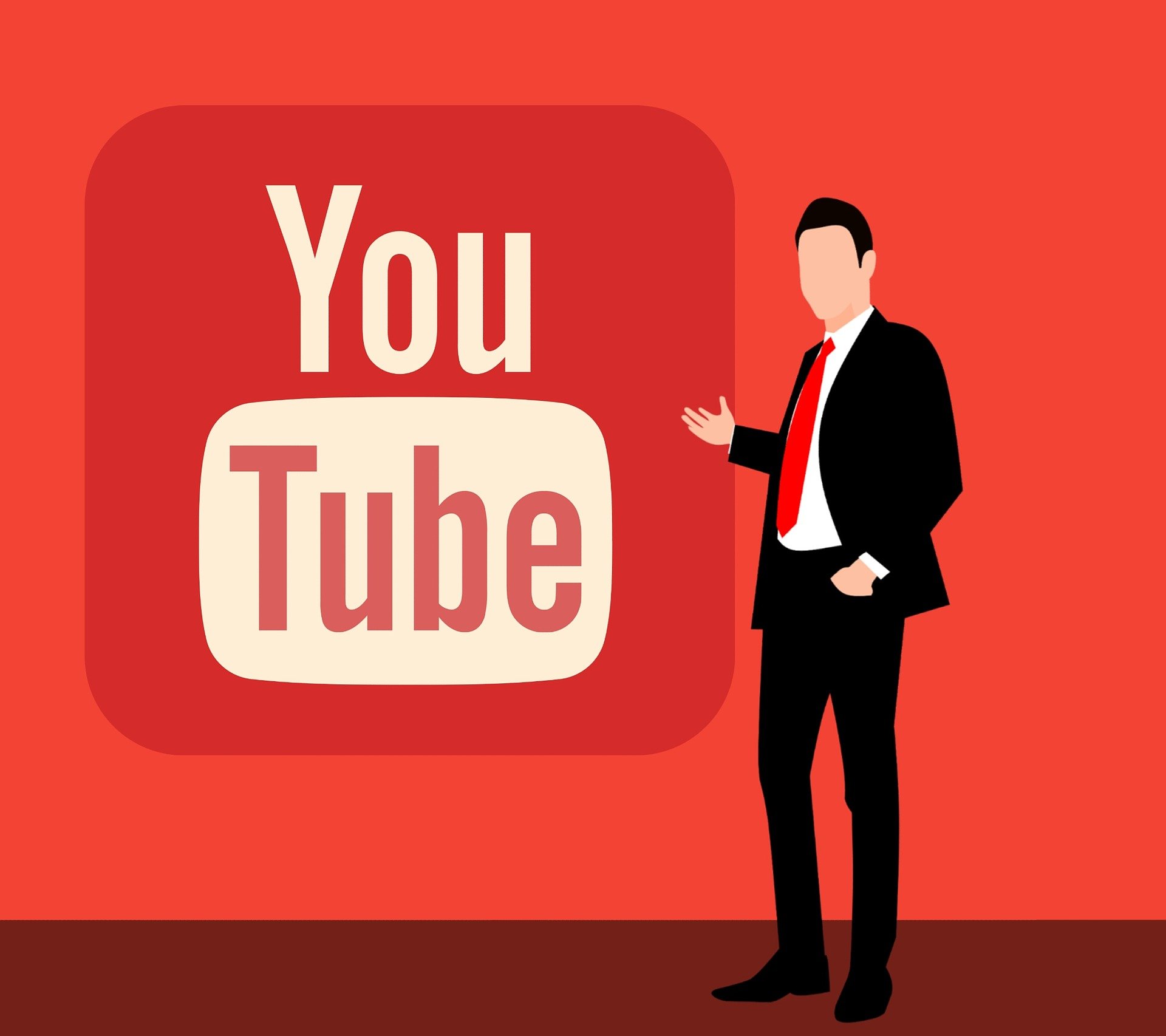 Some questions were over the impact of under-performing videos. People also wanted to know if it is going to hurt the recommendation of the whole channel or not. Team YouTube clears that they do not assess a channel based on the performance of some particular video. YouTube also recommends videos based on people’s reactions to particular videos, not the reaction to the other videos.

Here YouTube team has added a fact. While there is no limit to the recommended videos, there is a limit of notification. YouTube sends three notifications in 24 hours to subscribers.

20 start-ups are going to take part in the New Accelerator Program to expand the connectivity, as Facebook announced