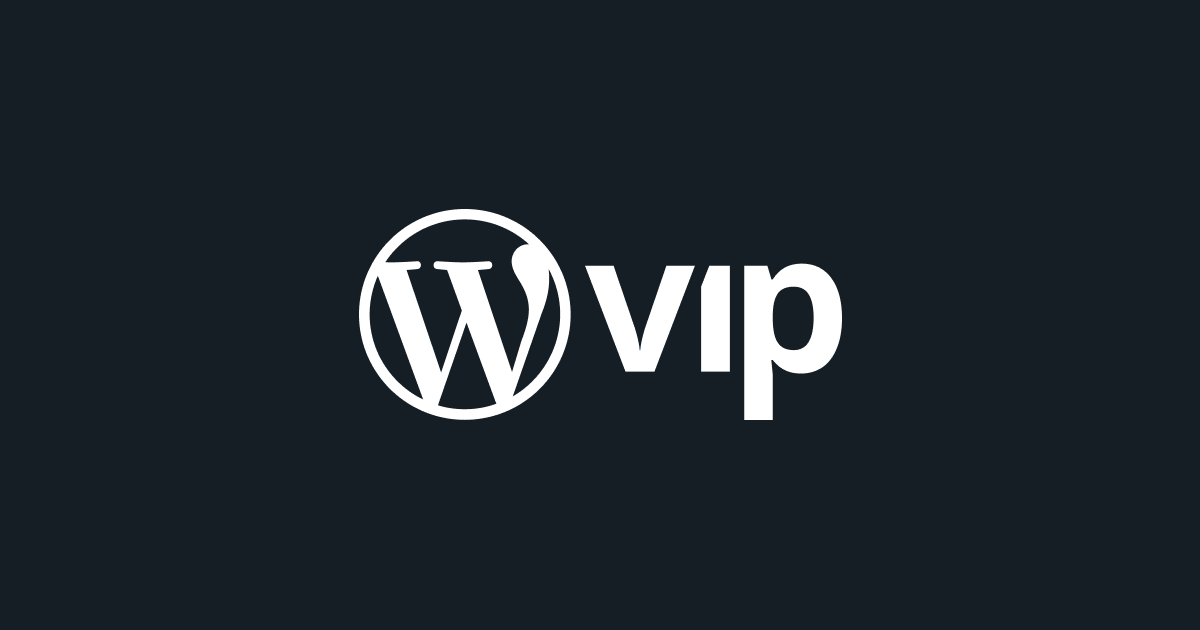 After the issue got resolved, each and every website got back to their original themes. But during this time, users came to know which websites are under the WordPress VIP program if they were unaware previously.

There are some major publications listed in the WordPress VIP program who all got affected by this outage. The list includes TechCrunch, 9to5Mac, 9to5Google, VentureBeat and many others. Also, Corporate blogs such as Facebook’s and Wikimedia’s were also affected.

Later, Automattic, the company responsible for both WordPress.org and WordPress.com’s development explained what exactly happened. The company said that the issue was caused because of “missing theme files.” which also explains why the sites had to revert to default themes.

At this moment, we are not aware if any websites suffered major loss but if you did not have a backup ready then you might have been in trouble. In a later update, it was revealed that the sites went up after three hours of downtime.

CCN.com says it is not shutting down after blaming Google June 2019 update for its drop earlier