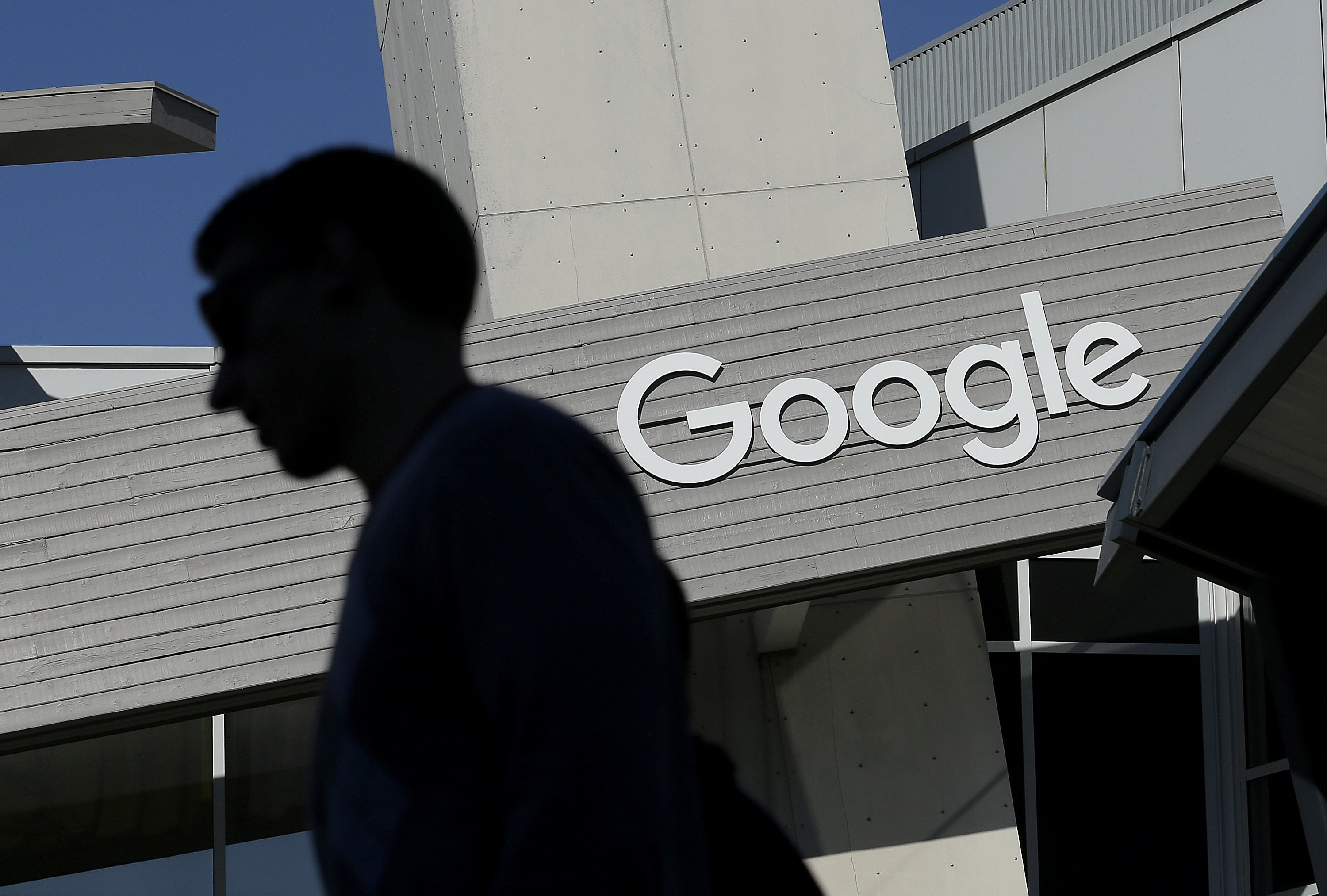 You must have heard about the popular news publication in the world named as Wall Street Journal also called WSJ. Now, we also know that they have high standards of publication and they are known for exposing various reports and companies. However, WSJ recently published a post which is titled as: “How Google Interferes With Its Search Algorithms and Changes Your Results”. Now, you would come to know from the title that this is about Google’s search results and its monopolistic approach towards it. But Search Engine Journal rightly notes how WSJ has missed the mark when it comes to this story about Google.

First of all, WSJ says that Google has made changes to its algorithm which favour big websites instead of the smaller ones. This is something that we have not heard for the first time and it will definitely not be the last. Everyone has kept saying that Google changes algorithm to favour someone or something which it likes. Google has said time and again that it ranks high-quality content higher and it happens so that bigger websites have higher quality content than smaller ones so they rank higher. If it is found out that a website having better content is ranked lower than what is ranking currently than WSJ might have a valid point.

WSJ also accuses Google of having a blacklist of sites which it alleges prevents from listing on their search results which the company has denied previously. Also, WSJ says that google search is “black magic” and that it is rigged and biased and politically motivated. In fact, everything is about the quality of content and if Google finds that someone has good content even if their opinions don’t fall in line with the majority, the content gets ranked. SEJ says that these are all myths related to Google and how Search works and we tend to mostly agree on this with them.