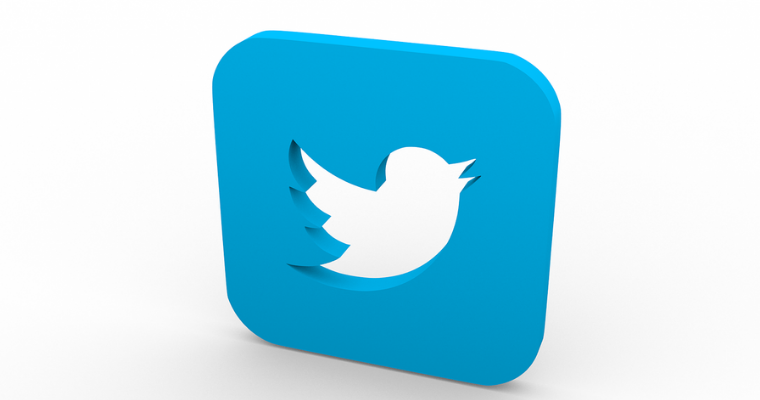 Twitter is now launching its first-ever set of premium features as part of its paid subscription service. It has the name Twitter Blue. The launch of this subscription is a much popular one as it has been in the talks for months. It is known to be on its way. But no one knew the time of its launch and the cost or the features of it.

The details regarding Twitter Blue leaked two weeks ago. At the same time, the official launch also confirmed to the user that they would have access to the same features.

Twitter Blue is now launching in Australia and Canada in exchange for the monthly price worth CAD 3.49 or AUD 4.49. Twitter is not giving the users its much-requested edit button. However, the Blue subscribers will have up to 30 seconds for reconsidering the publishing of a tweet after sending it.

This will also give the users the time to spot any of the typos or any kind of missing details. They can hit the “Undo” button and make revisions of it when needed. The undo button will appear for all of the sent tweets. Users can also shorten the countdown timer. They can also bypass it while hitting the “Send now” button. As the countdown timer gets over, the tweet will become viewable for the public. From there, they can delete it. The undo option can be for all of the original tweets, including the quote tweets, replies, and threads.

Twitter Blue subscribers can also organize their saved content from their customizable folder. The avid bookmarkers of Twitter can relate to the frustration of trying to find something specific from the long list. The Long threads are now much easier to keep up with while using the new Reader Mode.

Twitter is calling it the “first iteration” for Twitter Blue. The company, at the same time, also promises that they have no intention to make their service a paid one. These premium features are optional.