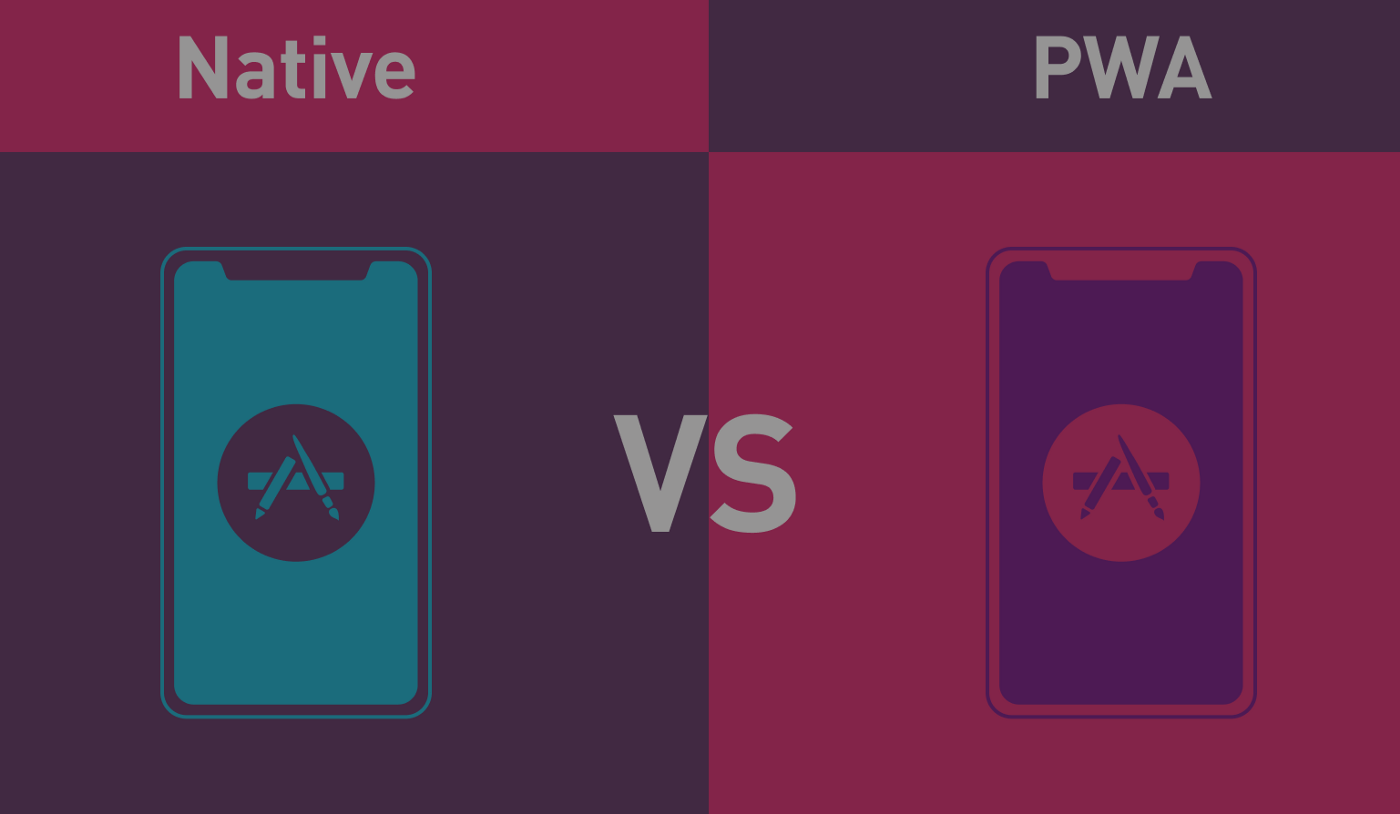 The statement presented by John Mueller of Google is that the Progressive Web Apps (PWAs) do not, by default, rank any better in search results than the regular websites. During the Google Search Central SEO office-hours hangout held on the 12th November 2021, this topic came under discussion.

However, along with this arose a number of questions all related to Progressive Web Apps. Also, there were questions if they have the capacity to provide any advantage over HTML sites in search results. Mueller proceeds with the idea that PWAs may not get any priority. However, by converting older websites to PWAs one can possibly aim for further improvements in ranking for other reasons.

PWAs is a mobile app that anyone can use in a mobile web browser. The looks and functions of PWAs are very much like regular mobile apps. However, in this case, without installing anything on the mobile one can access it via a URL just like visiting any kind of website.

A number of famous brands such as Starbucks and Sephora proceeded to adopt a PWA-based framework. It was for the mobile version of their website. Newly launched websites such as the Financial Times have also chosen to walk through the avenue of PWA. Most widely used and downloaded mobile apps such as Spotify and Pinterest also possess web-based PWAs.

Almost all sites can be Progressive Web Apps. But as PWAs are built with JavaScript it costs a huge amount at least compared to the HTML sites. So the question remains, is it profitable enough to walk in the path of PWAs!

Those who have seen competitors’ websites rise in rankings asked Mueller during the latest hangout if their websites will be able to gain similar improvements in ranking with a PWA.

Muller replies: “…the fact that one of your competitors has moved from one framework to another, and has seen an improvement in search, that framework change from my point of view wouldn’t be responsible for that.”