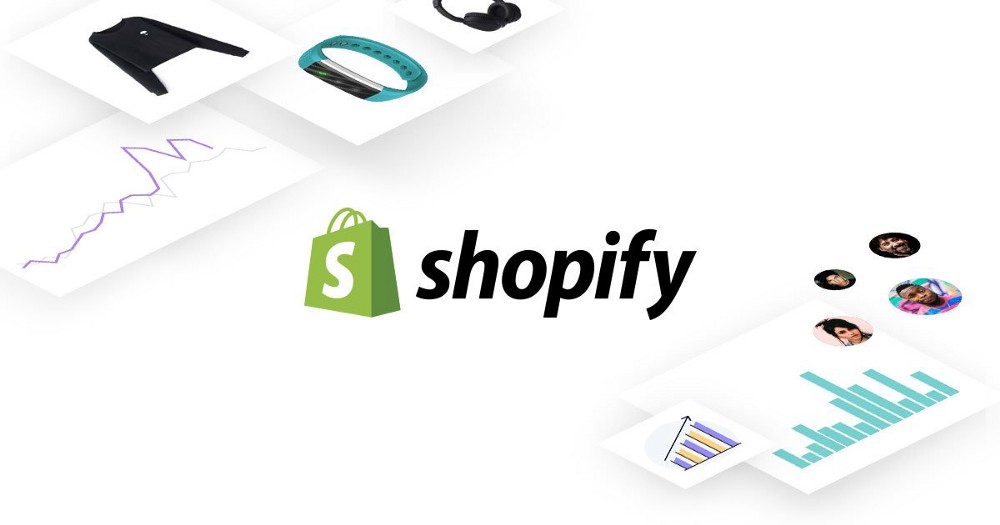 Microsoft has announced a new partnership with Shopify. It will give the merchants better access to more customers through the Microsoft Channel app in Shopify.

It is currently available to the merchants of the USA and Canada. The updated version of the Channel app will enable the advertisers to work with both Microsoft Search Network and Microsoft Audience Network.

All the products get auto eligibility to display in the tab of Microsoft Bing Shopping and to the Microsoft Start Shopping tab. It will come in the free form as Product Listing.

The Program Manager with Microsoft Advertising, Varsha Bolar, has explained this announcement further. It will help the brands to improve their significant reach.

Bolar also revealed that the Product Ads and product Listings are about to have a Buy Now button. It will offer the shopper a quick checking-out option from their ad experience. They have not given any timeline for the rollout.

These are the latest features in the series of updates of Microsoft Advertising. It also has a design that will engage the consumers and will expand the reach of the advertisers.

In July, the multimedia ads launched a new format for responsive ads, displayed on the search page of Bing.com. However, in August, it brought a rollout of the target impression Share strategy with automated ad extensions and Dynamic Location.

In September, it came up with the pilot program for video ads. Shopify was making some improvements to its channel. It has also launched Shopify Markets with the addition of Facebook Pay.

Shopify merchants now get better control over SEO for their stores. With its June update, it had offered editable store robots.txt files.

The onboarding of this collaboration is simple. It will also allow the merchants to connect with better shopping offerings. It will help them to showcase their products with free and paid listings.