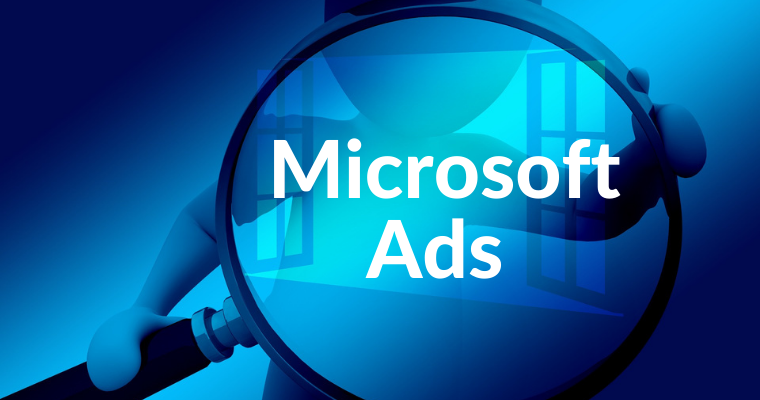 Microsoft Ads had recently announced that they would move to a new feedback platform in October. They are aiming that this platform will help Microsoft to listen and gather better feedback. At the same time, it will help to push the feedback to their engineering teams for action.

In the current tool of Microsoft, users can submit their ideas, such as features requests or suggestions. On the other hand, users can vote on feedback that they find useful. It will also include the feedback posts in the current status from the engineering team.

While Microsoft is moving towards a new platform, it sounds that the user experience will be fairly similar for users.

This new feedback platform will still allow its users to share their feedback publicly. They can receive votes from others. Also, they can vote on other feedback that they would like to get incorporated.

The announcement of Microsoft Ads has shared that the new feedback system will allow the team to listen and properly act on the customer feedback in new and better ways. All the feedback will get shared into the current system of Microsoft, UserVoice, before 30th September. The changes will migrate over the new platform.

Both the current status of the existing feedback and any of the votes will get protected over this new system. Microsoft had not yet come up with the announcement of the URL for its new feedback platform.

Besides the addition of this new feedback platform, users can offer feedback within the “Help” section of the advertising UI. Else they can send Microsoft Ads an email at the [email protected]

Advertisers can also connect with Microsoft Ads on Twitter. Now it is about to wait and see how this feedback feature will help the users and Microsoft Ads to add some positive changes to the platform.

YouTube extends its community posts to a larger creator base