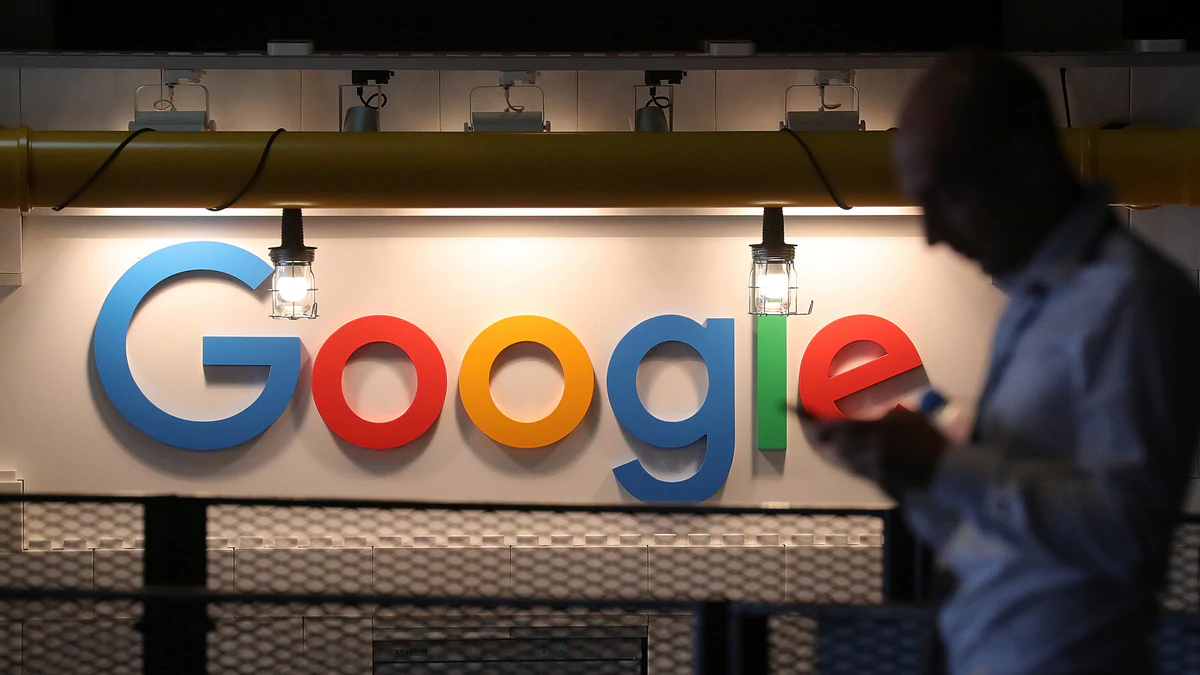 From the heading, you must be clueless about what we are trying to say. However, it is also worth noting that many of the SEOs would have heard about the name Bill Lambert. Well, we are not even sure if the name Bill Lambert is fake or real. But why we are talking about this person is because there has been a lot of chatter about him in the SEO industry. Basically, he is a guy who can be termed as a “leaker” similar to what you will find in the technology industry. Bill Lambert is a random commenter who was found on Barry Schwartz’s website named SERoundTable.

He is someone who pretends to be a Googler or someone who has close ties with Google employees. He keeps on giving advice to people which the real Googlers would never give. However, that is not to say that those bits of advice are always bad. But the fact that he is disguising himself as a Googler is problematic because users would trust him thinking that why would a Googler give them wrong advice. Also, he seems to have advice for the upcoming Google updates in advance and he also suggests the actions you need to take to avoid repercussions

Also, as we suspected, John Mueller also confirms that “They’re not from Google”. While this confirms that the guy is not a Googler, the next question was obviously about how he gets extremely specific information about Google updates in advance. To this question, John seemed clueless and he said that “They’re definitely not someone from Google. There’s nothing for us to do there”. However, Barry thinks that he is a troll and he is trolling everyone for fun while some of his information about the Google updates could be out of pure luck as well.