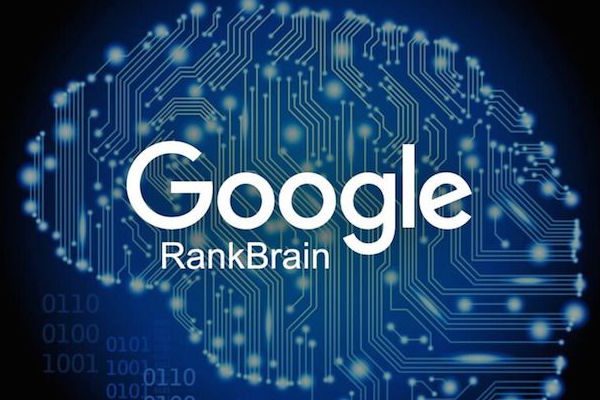 If you have been following the SEO industry for a while, you would have become aware of certain terms such as optimizing, ranking etc. Now, the keyword optimizing a website means that you are making the website suitable for a particular purpose. If you hear someone say that they have optimized their website for ranking, it means that they have made their website suitable so that Google’s algorithm can rank it better. Now, there is a system called RankBrain which was launched by Google back in 2015. This system is a method by Google to understand user queries in a better manner so that they can provide better results.

Now, there has been a lot of chatter in the SEO industry ever since launch about RankBrain and how it works. The SEO community has also been saying that you need to optimize your content for RankBrain. However, Google has denied that you cannot optimize your content for RankBrain. But the company also said that you can work on making the site better which will yield similar results. After four years, Google has revealed that optimizing your website for RankBrain is the same as optimizing your website for users.

Google’s Gary Illyes said on Twitter that “you optimize your content for users and thus for RankBrain”. Gary replied to a user’s query which is as follows: “Would both of you still agree that you cannot optimize for Rank Brain and that what you discussed in 6/2016 is still the case today — that there is no way to optimize for Rank Brain?”