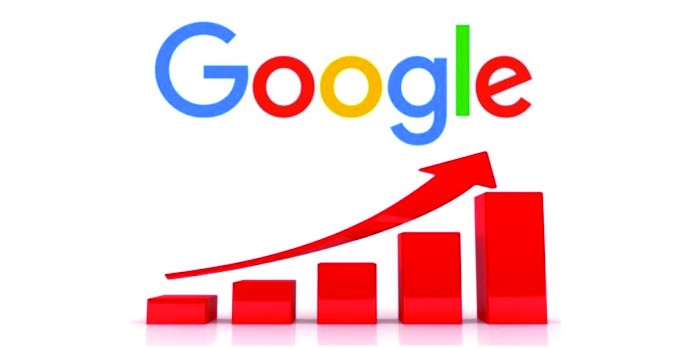 We reported earlier that the annual SEO conference, PubCon, is taking place right now. It is a conference where top SEOs from around the world gather under one place and clear all their doubts. Also, we see that many myths get cleared at this event as well as many facts get surfaced in front of our eyes. Talking about myths, you must have seen SEOs say that a new algorithm update might have been released by Google. What they do is they see crawl rates from Google on different websites and if they see an increase in crawl rates, they report a new algorithm update.

However, Google has now revealed that it is not necessary your crawl rate will increase if a new algorithm update has been rolled out. Gary Illyes earlier said that it is a “myth” to think that huge spikes in crawl rates signify an upcoming update. But we now have a contrasting statement from him as he says that “It depends. “We have millions of baby algorithms and they might trigger something that increases crawl rate on certain sites, but not a blanket thing.””

Now, there are two interesting things in this answer from Gary. First of all, he mentions “millions of baby algorithms” which is a term we have heard for the first time. Apart from that, he says that “it depends” which means that there is a change between 2016 and now. So there are some algorithm updates, like the broad core updates, where crawl rates would spike as the update gets rolled out. However, it might not occur every time a small update rolls out. The most interesting part from Gary’s answer, however, is his reference to baby algorithms. We are interested in knowing more about what are those baby algorithms and how they work in ranking content and websites.

You should only invest in Link Audit if shady SEO was done on your website: Google

Google reveals that Content Accuracy is a ranking factor