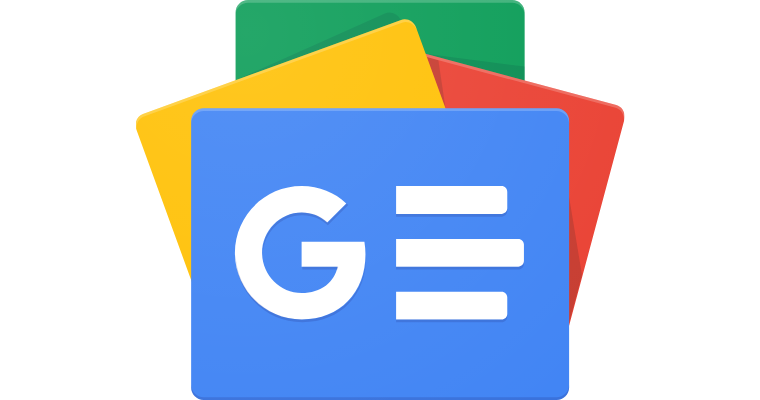 An update is rolling out to Google News. It enables Google News to send users directly to the webpage of the publishers rather than directing them to an AMP page. The platform has announced earlier this year that it would start supporting non-AMP content in Google News. It would be a part of the page experience update.

This update came to the surface in June. There was no mention of extra support for web content in Google News. Google is now giving publishers a head up through the email of this update. As Google says, if your publication is already there on the platform, then there is no need for any further action.

Earlier, the utilization of AMP was a must-have for inclusion in Google News. Many publishers were against the AMP since its launch as it comes with the trade-off for giving up control over on-page assets.

However, it left a lot of publishers out of Google News who wanted to be in it. If your publication is not there, then you have to take action for the inclusion of your content.

Unlike Google Search, it does not look out for content for its indexing purpose. Publishers need to manually apply and meet a set of criteria for the surfacing of their articles on this platform.

Due to this shift to the surfacing of web pages of the publishers, the platform will no longer render article text in an RSS feed. With the removal of that capability, functionalities in the Publisher Center related to feed-based article rendering will also get eliminated. This includes the tracking IDs and third-party tracking pixels of custom Analytics. It helps to track in-app reads and RSS styling along with feed ads.

Google assures its publishers that there will be no change in how data is coming under the tracking. As change rolls out, you can track and measure the traffic on your Google News. All the changes will tend to be in effect in November. Google will remind its publishers about the change again before going live.

WordPress parent company gets its acquisition over headless CMS Frontity