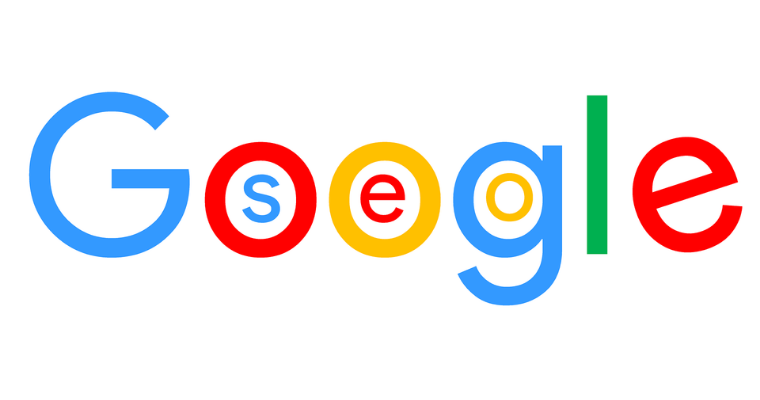 John Mueller of Google confirms that it will still use the original page title for the web pages for its ranking purpose. This will take place even if it gets replaced with SERPs.

Mueller answered this during the Google Search Central SEO hangout on Sep 3. A question came to the surface regarding the recent page title update. It replaces the title for select pages with the text that Google considers much more relevant.

An SEO wanted to know if the initial title can be used for ranking if it is shown in search results or not. In response to this question about the relevance of the original page title for ranking, Mueller confirmed this case. But it could change in the future.

If your original title targets any important keywords and that is not having featured in Google’s replacement, it can still be used. A question also came up after the rollout of the page title update. The question asks whether the websites should change the titles to the ones Google chooses or not.

Mueller says it is not like something that replaces everything for that website. But it is a factor that Google uses there. Even when they display the title for your page, they swap out that one keyword you care about most. They will still use that for ranking.

Muller said, no, that is something he is not recommending. Google does not replace it with superior titles. Neither of those titles is about improving rankings if they are coding into the website.

What we know as of now is, Google uses original titles in its search algorithms. Thus removing them can adversely affect your ranking. Mueller addressed this misconception. These algorithms look at things and try to figure out important things. But as a creator, you know your site and users best. Thus he said not to blindly follow the algorithms.

But maybe there are cases where the algorithms of Google can give you better ideas. That can fantastically leverage your site. Still, he sticks to his advice of not blindly following the algorithms.