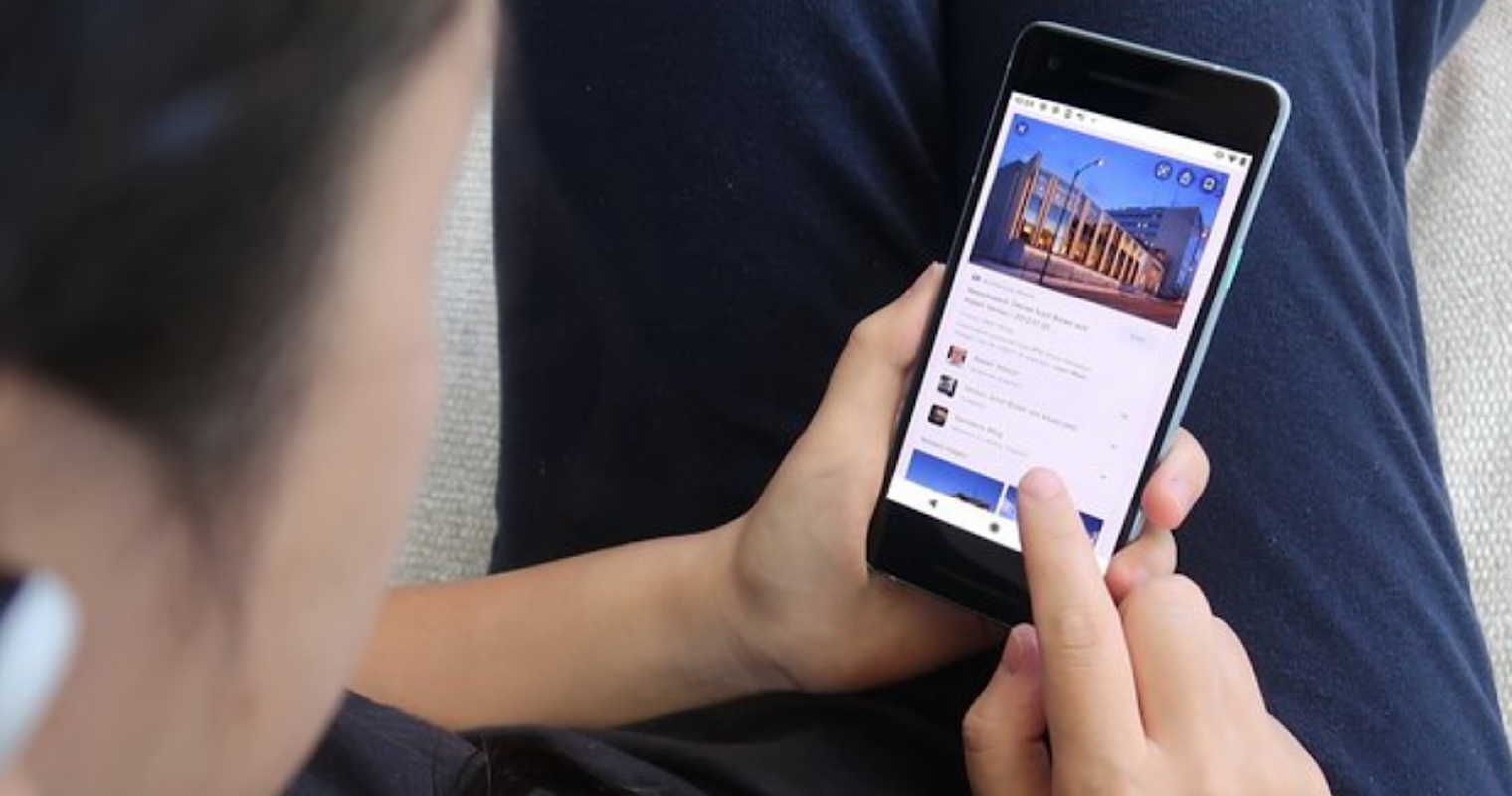 Google has decided to provide more relative information to users through a new update. The company is developing measures through which it can provide details to the users without any piracy. Features have been developed so that people get reliable news from relative places. Google is also taking measures so that it can provide breaking news much faster than before. The company is all set to launch an intelligence desk to monitor breaking news and potential information. This new feature will be an extension of the current Google’s crisis response team. The response team is the one responsible for tracking the events around the world in real-time.

The intelligence desk from the company will be a global team of analysts who will be able to monitor news events 24 into 7. They will cover all of the news around the world including natural disasters and economic crisis. They will also be overseeing the developments made in the Covid-19 situation. The analyst will collect the data about the news and will compile reports about the narrative. This new feature will improve the way in which Google will deliver information about news and crisis. Google system will automatically recognise breaking news in just a few minutes. In the past years, Google took around 40 minutes to identify the news.

Google is now able to also detect the vandalism in Wikipedia cases. The company will detect around 99% of the cases very quickly. This will help the team to take action accordingly. The concerned authorities of Google will also identify the false information through the procedure of fact check in search results. The company will also invest money to make the system more reliable. Google has donated 6.5 million dollars to the organisations which specialise in the fact checks. A Press conference about the same was also held by the authorities of Google.

Google was quick to solve indexing issue with news articles reported by some users recently!