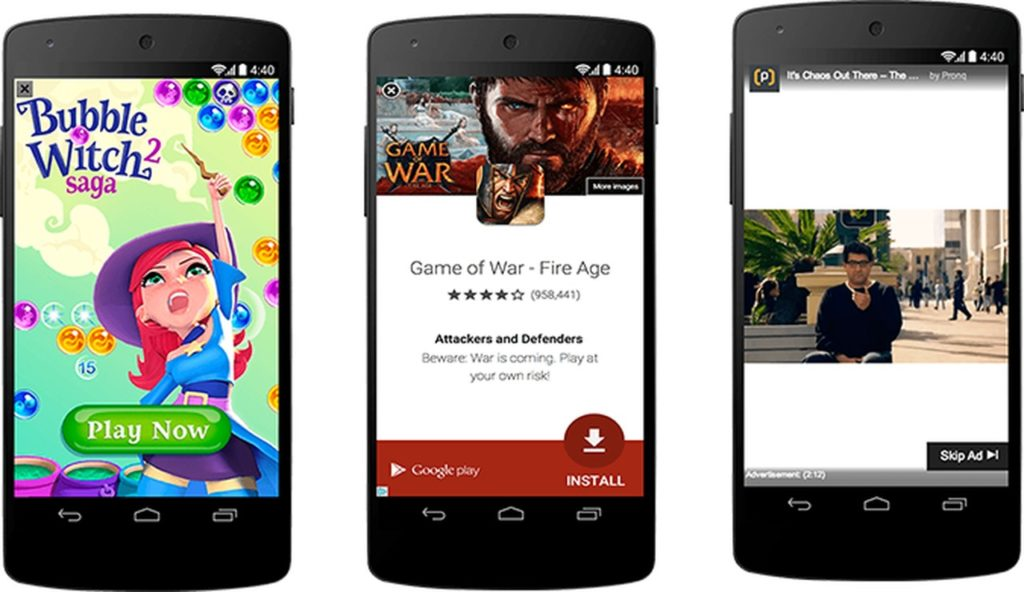 One of the best topics we would like to discuss with anyone that operates a site is whether or not to use intrusive interstitial on their website or not. For those unaware of the term, intrusive interstitials are those pop-ups or dialogue boxes or the email signup boxes that you see on almost all the websites around the world.

Some do it way more and some do it way less but everyone does it in some capacity. The problem here is that is okay if these popups block 10% of the viewport but if they cover almost half or entire viewport then they become intrusive.

Google is against such interstitial because of the fact that users don’t like it so search engine also bans such things. However, they are great for conversions as well as things such as collecting emails and other things so people keep on using them even if it hurts their rankings.

Now, Google’s John Mueller when he feels intrusive interstitial are usable. One site owner asked an interesting question which was if they could use smaller interstitial for Googlebot and organic traffic whereas a bigger one for direct traffic from social media or somewhere else.

Honestly speaking, we read the question and were like this is cloaking and would not be accepted by Google but it is a revelation for everyone that Google considers it okay. Here is the response from John Mueller on this topic:

“That’s generally okay. The thing to watch out for there is that Googlebot, when we crawl and index your page, we don’t send a referrer. So that’s something where if users coming in from search see kind of an improved view – that’s fantastic.

You just need to make sure that improved view is also the one Googlebot sees when it crawls and indexes the pages. Otherwise we wouldn’t be able to take that into account.”

Google clarifies on if it uses Google Analytics for ranking sites