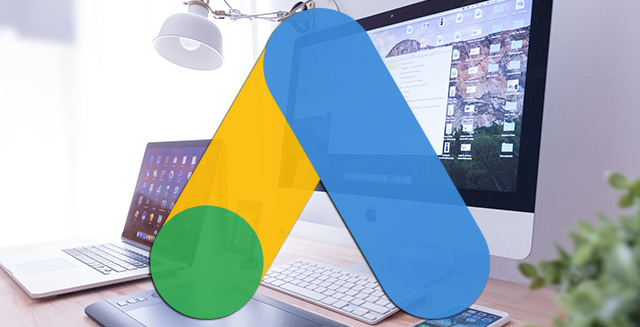 Google’s Ads Liaison Ginny Marvin confirmed that Google Ads reporting is experiencing a latency issue. This was on 5th April. The issue originally reported on 1st April. This resulted in a large subset of users getting error messages.

High latency and much-unexpected behavior were observeable on the platform. The issue seemed to get resolved. But there were still many users facing ongoing disruption.

Google Ads Manager typically had one to two issues per month. However, in March, four issues got logged.

This can overturn to increased frustration for a marketer. This must become a real problem for marketers with deadlines for a long task. Unexpected behaviors from the most used platform can disrupt the work schedule. It can also affect deliverables to your clients and more.

Suppose your client is expecting new ads to go live. Even though there’s a disruption. You’re not able to meet that deadline. Not only do you have to deal with work inefficiencies, but potentially unhappy clients as well.

Latency can also lead to reported lag times. It also causes discrepancies between clicks and sessions. This causes another level of frustration marketers have to deal with.

Most of the latency issues or errors in the Ads get fixed in time. In the meantime, one can use the right tools. Google is complex with its terminology. So, one should make sure that it is understandable for the client.