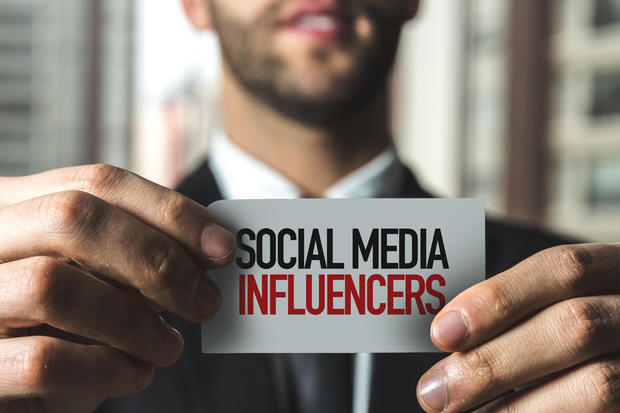 Time and again, we have seen that the trends of doing business keep on changing. Back in the day, there was the concept of earning money only by doing a 9-hour job sitting at the desk or working outdoors. However, times changed since then as people started to work from home and get work done too. Now, it is the time of freelancing where people don’t have a regular job and take up projects on their free will. Also, a new job category has been created in the social media age known as social media influencing.

Also, FTC has published guidelines on the best way for ad disclosure which does not mislead people. Out of the document, the most important part of advice is as follows by the FTC:

“You can’t talk about your experience with a product you haven’t tried.