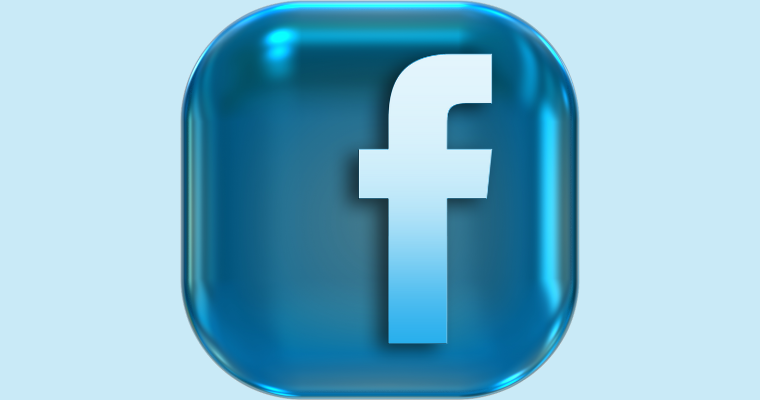 Facebook recently shared plans that enable users to experience what they want to evidence in their news feeds. As per them, the upcoming changes introduced for news feed ranking will cover four feedback-driven signals. In the looming months, Facebook is to ask users to render feedback in several ways.

The new procedure of feedback is an expansion of something that company launched back in 2019. The survey back then was known as the “worth your time” surveys. Those surveys only asked if the users feel an individual post even worth their time.

Facebook, in their new plan aiming to build their survey based on new questions. The first question includes, “Is This Post Inspirational?” Since users now seek more motivating and inspiring content in their feeds. Thus, Facebook aims to run a series to survey people’s opinions about types of posts they think to be inspirational. Facebook will then incorporate users’ feedbacks to rank the news feed. That way, it can further reach people’s top feeds searching for inspirational content.

The second question asks, “Is This Post Interesting?” Facebook will ask people if they prefer to see fewer or more posts regarding a particular topic. That response will also get used for news feed ranking. This way, that very topic reaches more to such users who find it to be interesting. The third question includes, “Do You Want to See Less of These Posts?” Facebook’s newer approach also studies the type of posts users want to come across less. And to find that out, they prefer to trace the posts’ engagement signals.

The fourth question is “Do You Want to Hide This Post?” Facebook now starts testing a brand new post design that hides posts more prominently than it did earlier. Users can tap on the X visible in the top right corner to never see that post again. However, apart from these four feedback-driven signals, Facebook also uses features like reactions, shares, likes, and comments to rank an individual post.