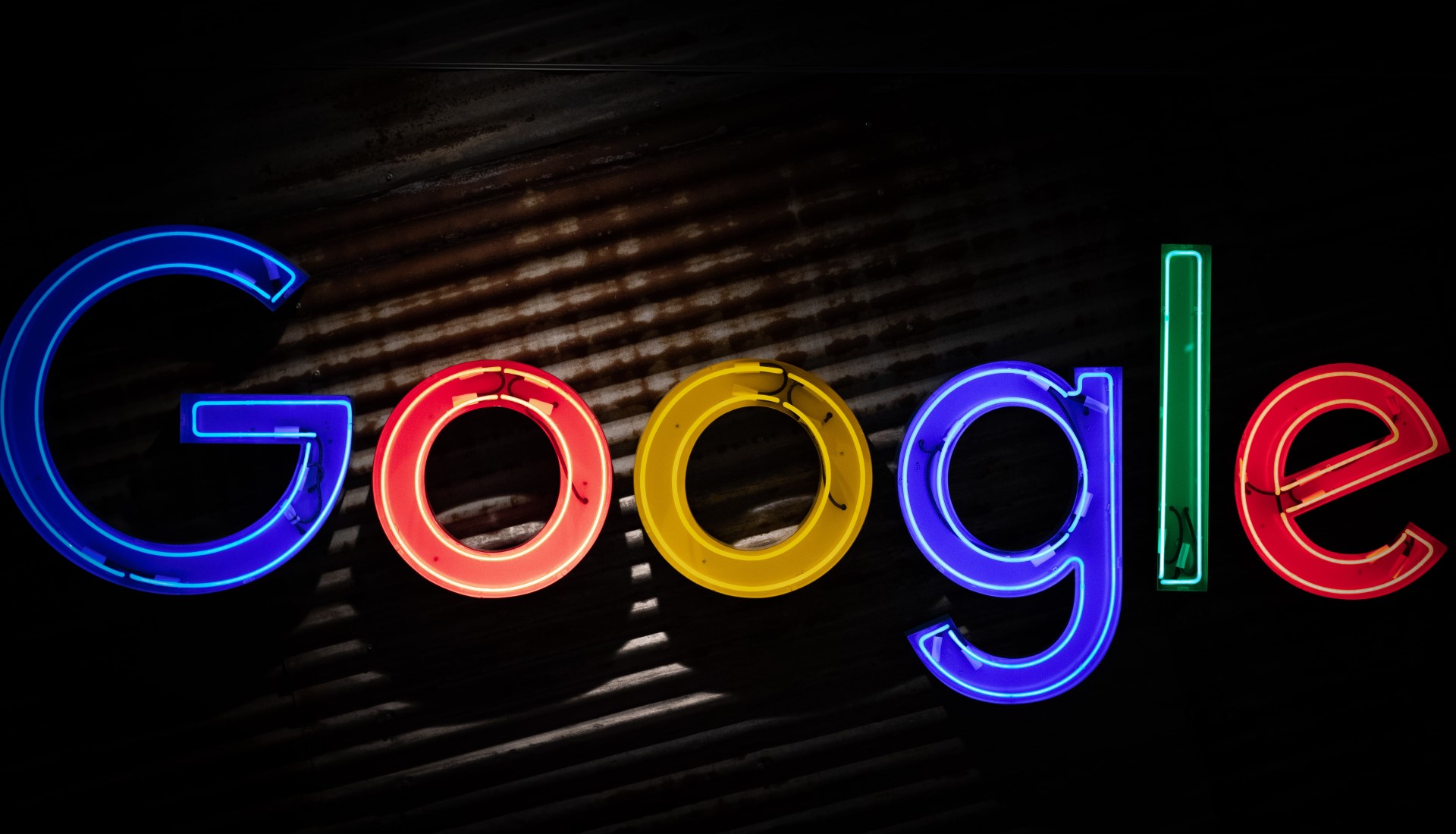 Mueller started with a suggestion. He suggested researching the core algorithm. The research can help to diagnose why the site loses search visibility after a core update.

He recommended, “So I think there are a few things here that come together. But first of all, I would recommend checking out the blog post that we did about core updates. I think it’s called “What Site Owners Should Know About Core Updates,” something along those lines. And it has a lot of information about core updates, especially about …the kinds of issues that we look into there and how things resolve over time. So that’s kind of the first thing I would do in a case like this.”

Mueller offered insight into the kind of issues that can cause a negative update-related outcome.

These are the problems that are continuously going on over the long term. It’s not the technical issues that result in a sudden and dramatic change. Mueller answered that the information used for core updates is something collected over the long term.

This means that if you are encountering effects of the core update is usually due to a longer period. The second insight he offered is that technical issues do not lead to a core update-related problem.

Technical issues can make it impossible for the user to use the website. John Mueller offered helpful recommendations. First, he started to become acquainted with Google’s Core Algorithm Update explainer.

He said that technical issues aren’t really in the same category as the typical quality issues. He also added that core updates use information about a website collected over the long term.